Monumental Tour by car in Vienna.

The tour takes place with historical explanations in a comfortable car, through which passengers enjoy a panoramic view of the modern and historical Vienna. On a circular route, the car will travel along the monumental Viennese Ringstrasse.
Passing in front of historical buildings:
The building and dome of the Urania Observatory in Vienna
The house Hunderwasserhaus
The Urania Observatory Building in Vienna, the historic Imperial Hotel, the Imperial Palace district, the Austrian Parliament, the municipal palace, the university, the Sigmund Freud museum, the canal and main arm of the Danube, the second-longest river in Europe, modern Vienna with the United Nations building together with the tall buildings of modern Vienna and the Danube tower. We then turn towards the end point, taking a walk around the Hunderwasserhaus.
Phone WhatsApp 00436643581603 and info@classic-vienna.at

Tour along the monumental viennese Ringstrasse 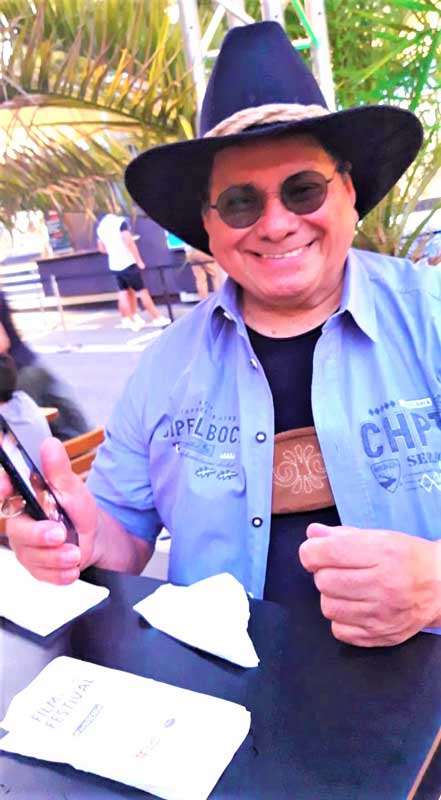 Walking along the Ringstrasse from the Opera building to the Mozart, Empress Maria Therese and Emperor Franz Joseph statue, Museums of Fine Arts and Natural history. The wide areal of the imperial palace and till the Empress Sissi statue. 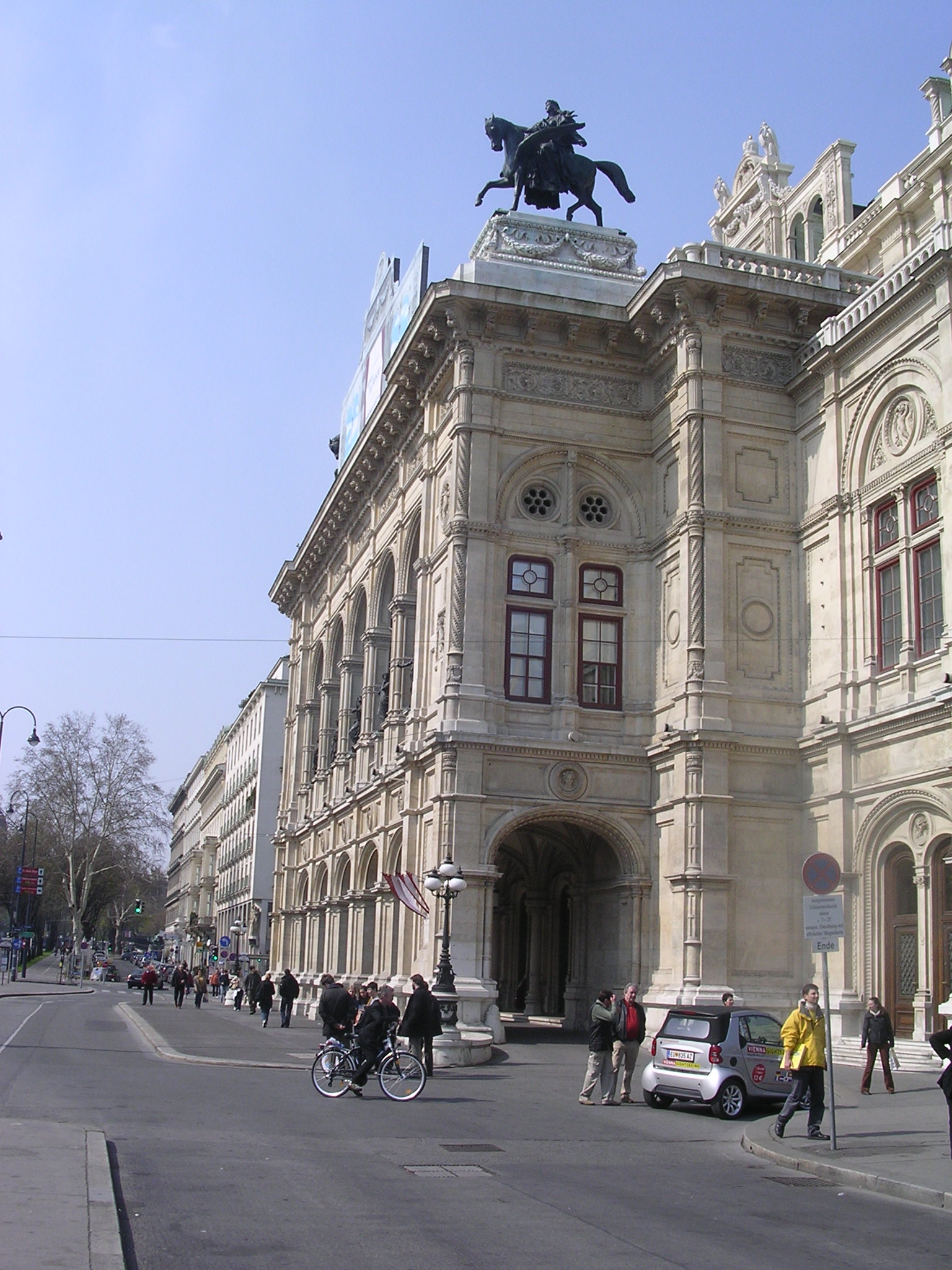 The great Vienna, exactly as you wanted to know it. 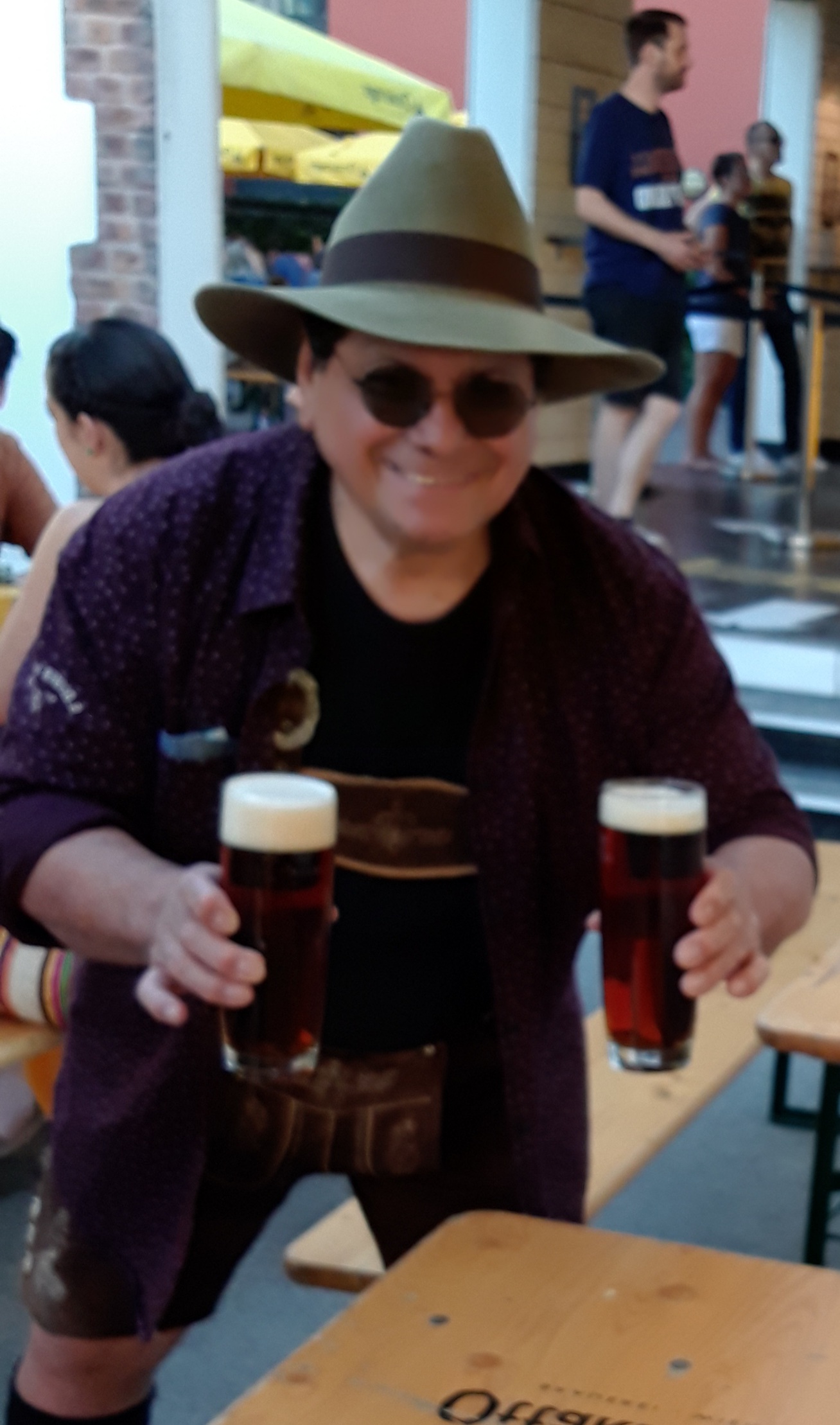 Evening tour with dinner at a Viennese brewery

A dinner with a plate of pork knuckle and beers as house specialities. Grilled pork knuckle and tasty baked potatoes in an Austrian brewery restaurant. A tour (on foot) or by car, admiring the night lights of the city of Vienna.

Strolling through the Musicians' Quarter

Walking tour through the streets of Vienna, many of them dedicated to our musicians. 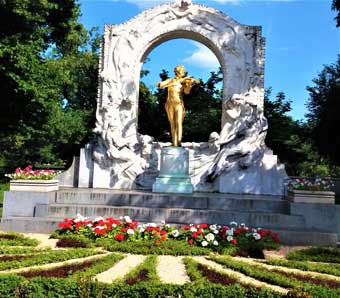 Always ready for vaccinated and recovered passengers travelling together.


Come with me walking through the streets of the neighbourhood of our musicians as Johann Strauss and Ludwig van Beethoven, etc. here in Vienna, the capital of the musical culture. 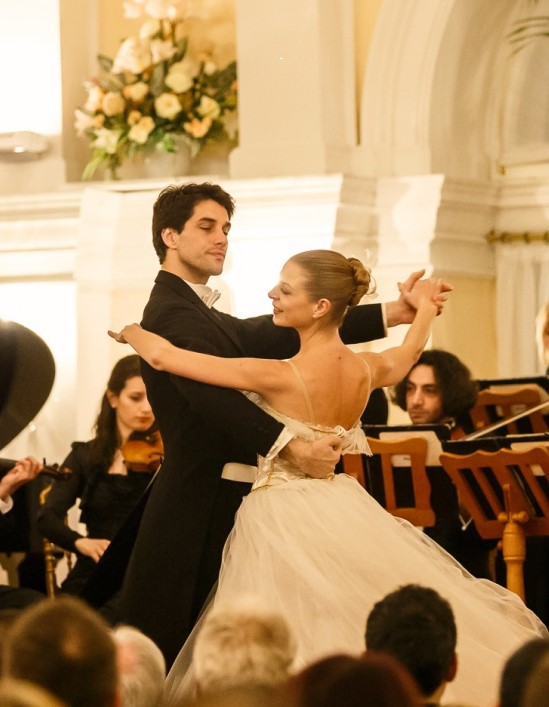 I am always ready for Tours with vaccinated or recovered passengers travelling together.

We start with the waltz concert in one of the most famous concert halls in Vienna. Including a glass of champagne and first class seating.
Then experience the city in the light of lights on an evening panoramic city tour along the most popular sights.

the Baroque garden and the Gloriette

Walking through the beautiful imperial rooms with two ladies from the Austrian history, Empress Maria Theresa and Sisi.

Stroll through the baroque garden up the hill and to the beautiful panoramic view of the famous Gloriette for a coffee, the Gloriette was built as a temple of fame in 1775 and had, till now, many uses. 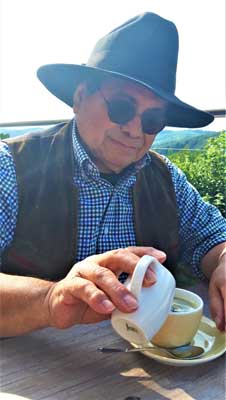 This will be another one, from City Tour Saravia Lito.

Starting with a guided tour though the medieval rooms of the fortress Liechtenstein.
Arriving afterwards for a walk through the courtyard of the Cistercian abbey Heiligenkreuz and the possibility of to admire the inner architecture of the Romanic church of the 12th century. 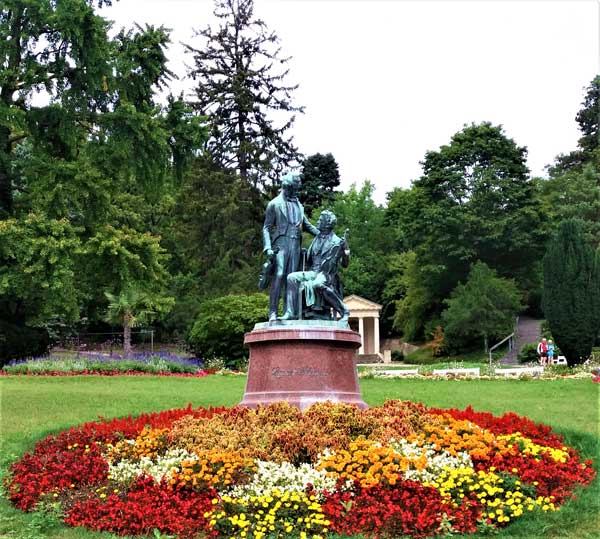 Along the Vienna woods with Johann Strauss the father 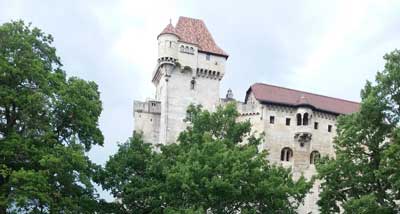 the medieval fortress of Liechtenstein 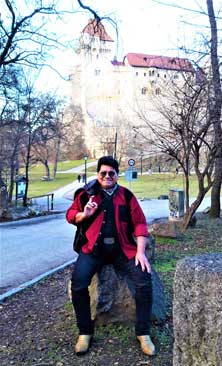 Vienna woods with Saravia Lito, the Guide of the Excursion.

We will have a guided tour at the Mayerling hunting castle,
known through the film "Mayerling" telling the story about the Austrian Crown Prince Rudolph and, his lover Marie Vetsera.

The landscape of the fortress of Liechtenstein, where a large part of the film The 3 Musketeers was filmed.

Also, along the streets of the spa town of Baden up to the hill, till the Beethoven temple 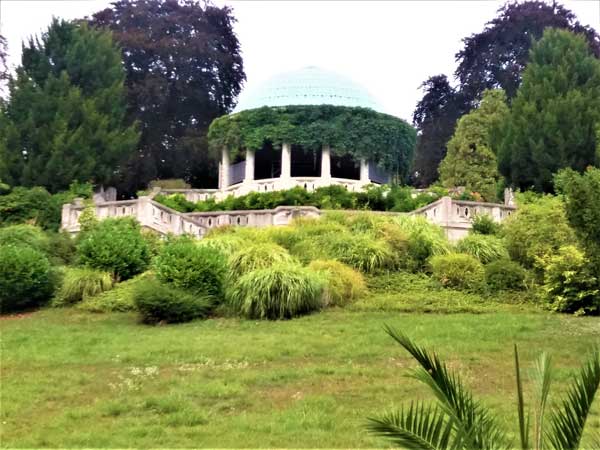 During the excursion, enjoying one hour on the ship, and a wide view under the open sky

Panoramic view from Maria Taferl to the Bohemian Woods

From Vienna to the Krems region (beginning of the Danube river valley = Wachau), the medieval city of Dürnstein, called Richard the Lionheart because, here, in 1191, he was a prisoner of Leopold V. of the Babenberger family.

The town of Richard the Lionheart with its small and narrow streets, medieval dead ends, full of tourists, a raised terrace overlooking the boats on the Danube, which disappear into the distance. It is a small town with low houses and stairs and less than 1000 inhabitants, and it is the most visited. Dürnstein can be reached not only by bus, but also by boat and car, because it is one of the most popular tourist destinations in the region. As it is a small town, cars are not allowed through the city. Remote, but with a lot of tourism, and it is still a place to dream.

The dream continues with a boat trip on the Danube and, by bus to Maria Taferl, a pilgrimage village at 443 meters high where we have lunch with a panoramic view over the valley.
The tour continues with a guided tour of the Benedictine monastery of Melk, founded in 1089.

Always ready for vaccinated and recovered passengers travelling together.